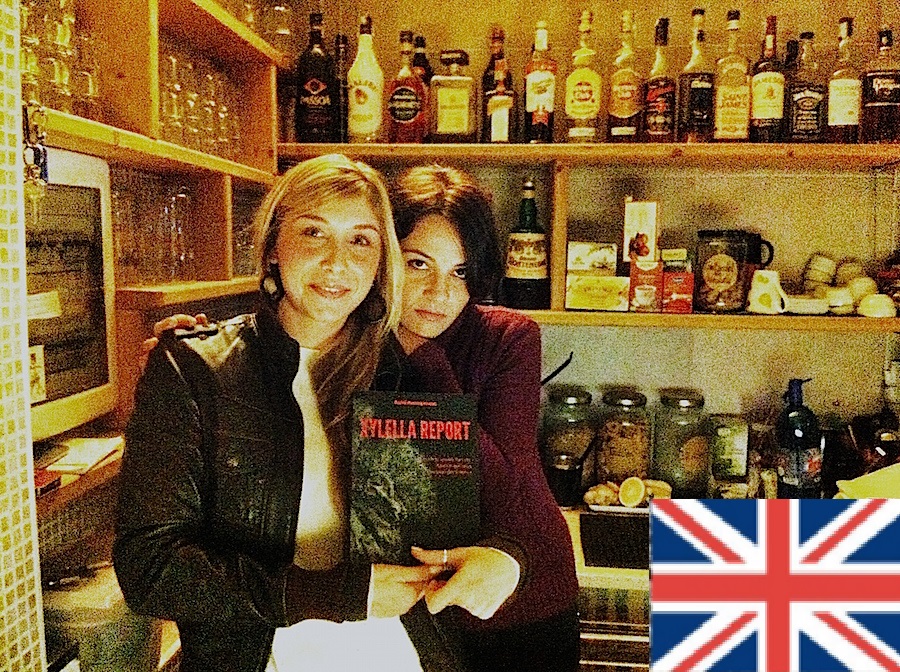 The national WWF is to launch an attack on the staggering regulatory framework that is set to destroy Puglia’s forest of ancient olive trees. It is formally challenging, in the European Court, the EU decision that requires the eradication of all trees, even healthy ones, within 100 meters of trees tested positive for Xylella fastidiosa.

This recourse to law follows from eight months of research and discussions on the technical-scientific plan, coordinated by Giorgio Doveri, Doctor of Pharmaceutical Chemistry, who, animated by a genuine desire to serve the common good, has managed to bring together scientists, lawyers, artists, musicians, entrepreneurs and associations, inviting everyone to contribute.

The principle of “100 meters”, according to the applicants, has neither scientific nor legal basis: this statement is based on a solid technical-scientific report produced by “Law and Agroecology – Ius et Rus” (LAIR) to which legal experts , researchers and scholars from the University of Salento have contributed, coordinated by Massimo Monteduro, Lecturer in Environmental Administrative Law.
LAIR collaborated on the scientific aspects with Luigi De Bellis, Professor of Plant Physiology at the University of Salento, one of many leading members of the national and international scientific community to be strongly convinced that uprooting olive trees is not the solution to the problem.
The application has been entrusted to the law firm of Gabriella De Giorgi (Professor of Administrative and Environmental Law at the University of Lecce), in collaboration with the lawyer Antonio Micolani.
Leading the action before the Lazio Regional Administrative Court, in which they will request a preliminary ruling before the European Court, is the national WWF, along with three other signatories:

The costs of the appeal will be borne not only by those parties but also by the contributions of external stakeholders including:
•   Officina ZOE, the music group that, for over twenty years, has represented the artistic and musical culture of Salento worldwide
•   Enza Pagliara, artist and voice of the Notte della Taranta, and Torchiarolo activist
•   Il Barroccio di Lecce, one of the leading points of reference for music, culture and art for the entire province
•   The spontaneous committee “Uniti si può” of Torchiarolo, (the town of Torchiarolo is one of the main victims of the European policy)
•   A number of artists who prefer to remain anonymous but are helping to finance the costs
•   and, finally, “Xylella report”: the entire proceeds of copies sold at Il Barroccio Lecce (pictured) will be earmarked to support the appeal.

The main point of law emerging from this research it is that the obligation to destroy all non-infected olive trees within a 100 meters radius from those infected, which is in the “European Commission Decision” of May 2015, is illegitimate. It has followed from the European Directive of 2000 (29/2000 EC) which focuses on quarantine pests and how to avoid their propagation in the member states, but which has never spoken of destroying healthy plants. This is a serious problem of legitimacy, because an enforcement decision cannot “override” the recommendations of a directive. This is one of several important issues that one hopes can be brought to the attention of the judges of the European Court of Justice.

This doesn’t even touch on the uprooting of trees which are actually infected, over which there are also serious doubts about legitimacy and correct plant health practices. However, LAIR has decided to concentrate on the most critical legal aspect. They hope that raising awareness may lead to new insights on the question of the rapid desiccation of olive trees– ‘Puglia’s lungs’ – the cause of which lies in the multiple and multi-disciplinary critical environmental factors that really lie behind the weakening of olive trees, making them vulnerable to attack by fungi or bacteria. “One hopes to finalize a better diagnostic evaluation criterion” – says Giorgio Doveri – “in favour of a more appropriate and certainly more effective therapy.”
Remember the film, “I cento passi” (100 steps) by Peppino Impastato? Here, in this story of civil rebellion, there are only 100 meters – that is, nothing – separating what is legal from what is not, what it is democratic from what is, instead, the exercise and abuse of power. And a small handful of people who have decided to tackle this, democratically and together.